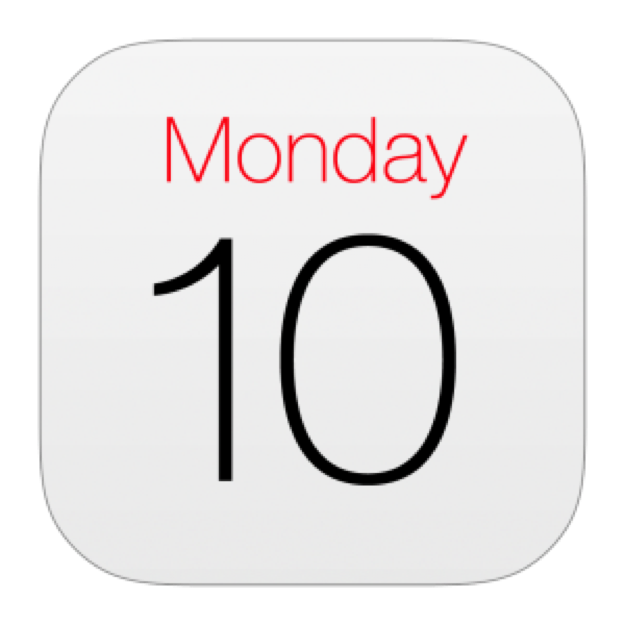 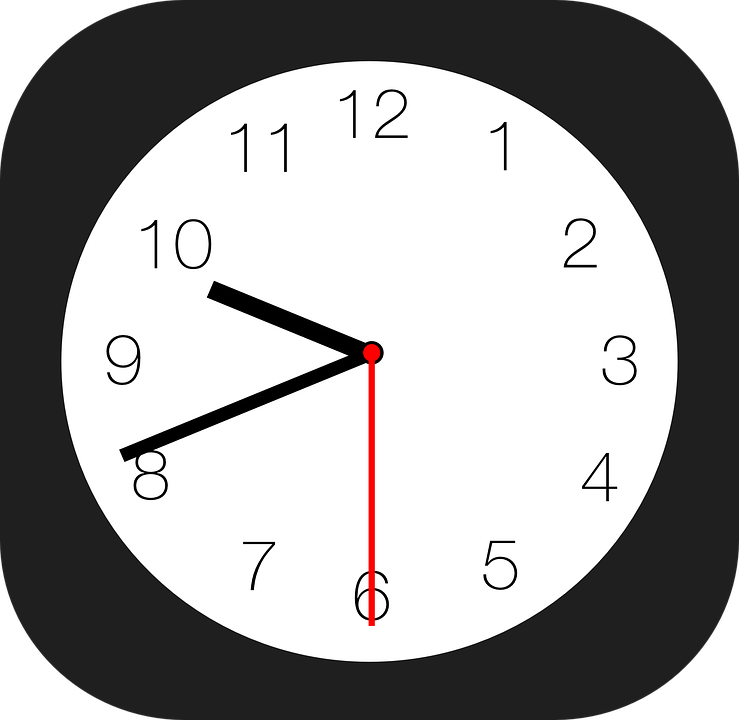 On iPad, you can take photos and videos with the rear camera and the FaceTime HD Camera on the front. 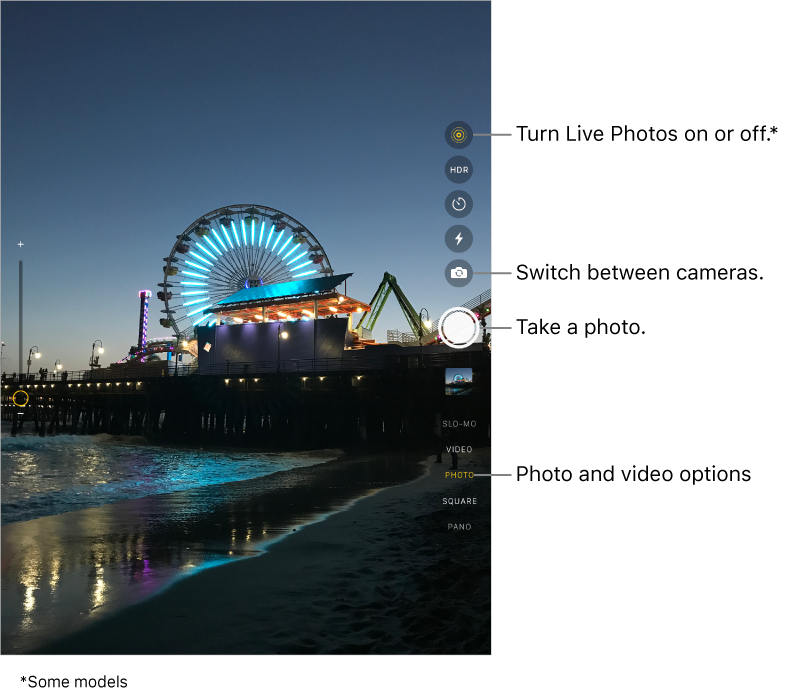 If you started from the Lock screen, return to it by pressing the Home button. 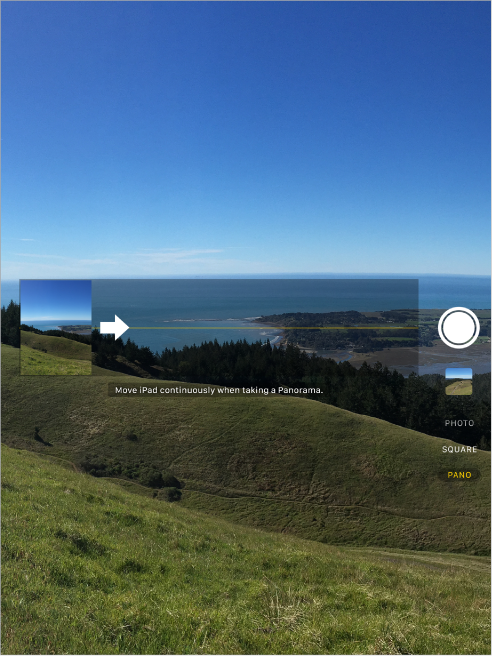 Adjust for the Perfect Shot

Note: Tapping the screen sets the focus and the exposure, and face detection is temporarily turned off.

With Camera you can shoot video, including slow-motion and time-lapse videos.

HDR (High Dynamic Range) helps you get great shots in high-contrast situations. iPad takes three photos in rapid succession at different exposures—then blends them together. The resulting photo has better detail in the bright and midtone areas.

On some models, you can choose HDR Auto so iPad uses HDR when it’s most effective.

Note: By default, both the normal and HDR versions of the photo appear in Photos.

Tap the screen to show or hide the controls.

Workflow for finding objects and demonstrating ones knowledge of the world around them.

Workflow for creating a design and discussing it as a class.

Take it further: Have students build their design as a prototype to solve the problem.

Workflow for recording that amazing dance piece or that science experiment you need to see again.

“One Best Thing is a collection of books created by Apple Distinguished Educators (ADEs) that demonstrate the use of Apple technologies to transform teaching ​ and learning. Each One Best Thing book shares a unit, a lesson, or a best practice and is designed to help another educator implement a successful practice. It’s a professional learning idea championed by an educator—in word and action—that others can look to for ideas and tips on how to replicate.”

Explore an activity that brings the writing process to life with digital storytelling. A simple six-word story, created as a video with six unique camera shots, allows students the ability to tell a powerful visual story. This One Best Thing guides educators through a unique project that addresses the fundamentals of film making as well as the digital storytelling process.

This middle school math project shows how students use the Camera app, Numbers App, and Explain Everything to address Common Core Standards and teach "above the line" in the SAMR model. How-to screenshots, rubrics, and student samples all included.  Students investigate and chart how many licks it takes to get to the center of a Tootsie Pop in this data analysis project transformed with iPad.

Want to learn more about using the Camera in education? Check out these resources:

Author Kristi Meeuwse writes about getting started with iPads in the classroom and how teaching the camera app first can be benificial for learning.

A blogpost written by Susan Oxnevad discussing 8 ways to inegrate the iPad Camera at each level of the SAMR model.

Students read the book The Secret Garden. Students head outside to take photographs using iPad’s built-in camera. They focus on the potential for life in the soil and how that contrasts with the bleak gardens after winter. Exploring how their own local gardens are coming to life connects the students directly to the book’s themes and characters. In their final project, students demonstrate their comprehension of the intricate relationship between setting, mood, and the novel’s themes.

iTunes U Course: One Best Photo

This course is designed to lead you through a photography project at any forest area in your locality. Students will learn photo skills like black & white, panorama, and more. 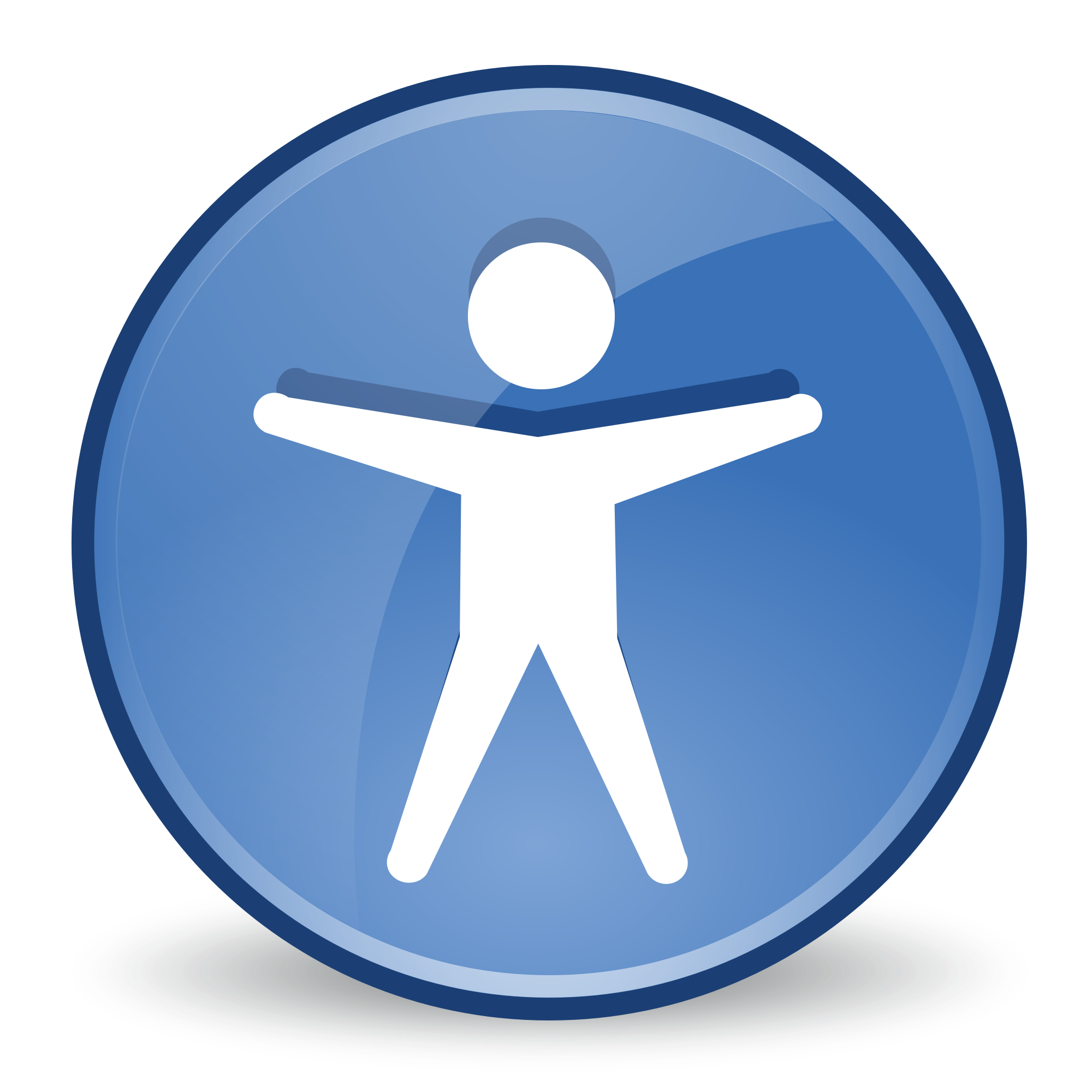 Using VoiceOver or Siri with the camera app can allow students to be more independent when taking pictures.