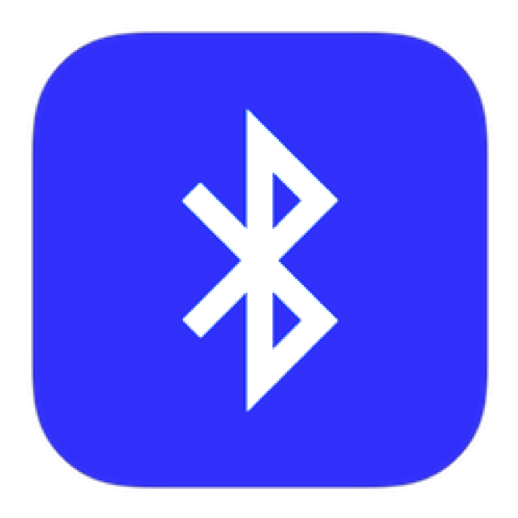 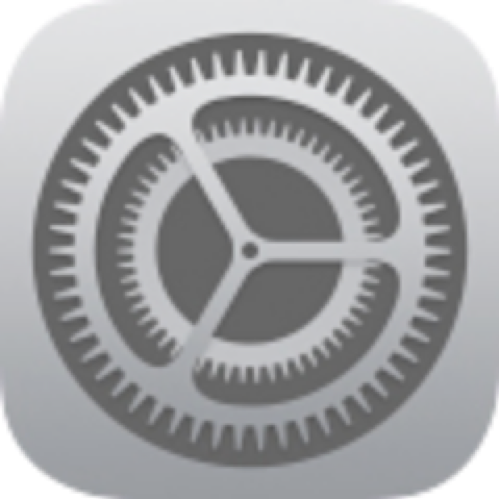 You can use Bluetooth devices such as wireless headphones, speakers, and more with iPad.

Stream audio and video to other devices

Note: If your AirPlay-enabled devices don’t appear as a playback destination, make sure everything is on the same Wi-Fi network.

With a Bluetooth device, the playback destination returns to iPad if the device moves out of range.

Stream photos and video to an Apple TV using AirPlay. Open the Photos app, tap , tap AirPlay, then choose your Apple TV as the playback destination.

, then choose your Apple TV as the playback destination.

If an AirPlay passcode appears on the TV screen, enter the passcode on your iPad.

​​​​​​​, then choose your Apple TV as the playback destination. If an AirPlay passcode appears on the TV screen, enter the passcode on your iPad.

Switch back to iPad. Tap

, then choose your iPad. 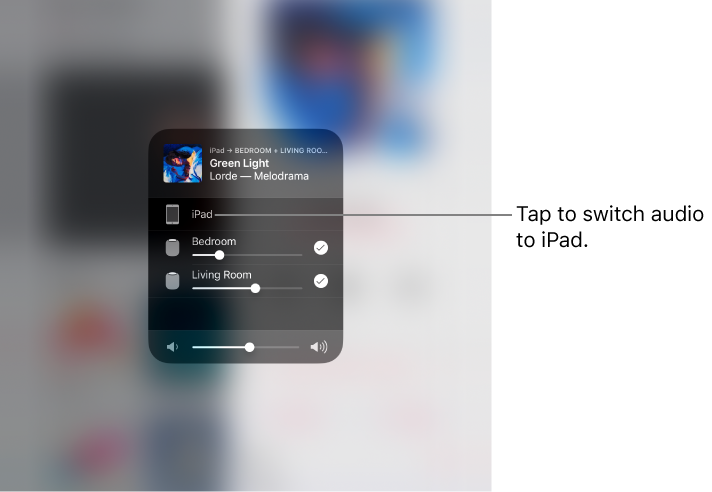 You can also connect iPad to a TV, projector, or other external display using the appropriate Apple cable or adapter.

With iPadOS, move the redesigned tool palette around the screen or minimize it so you have more space to draw and sketch. Use the ruler tool to create straight lines, then rotate them with your fingers. Made a mistake? Now you can erase by object or even by pixel. 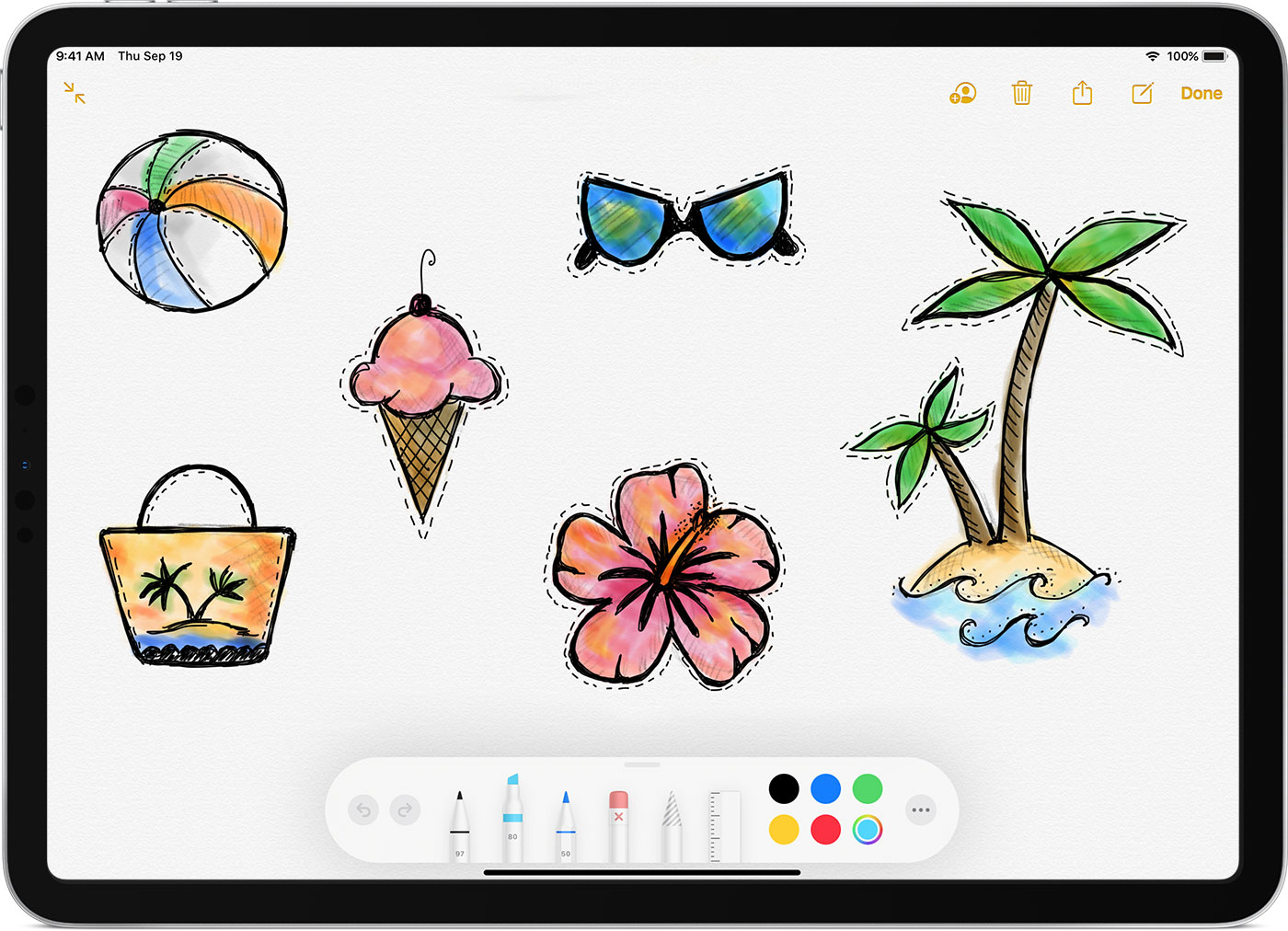 Which Apple Pencil works with your iPad?

If you have an Apple Pencil (1st generation), you can use it with these iPad models:

If you have an Apple Pencil (2nd generation), you can use it with these iPad models:

Apple pencil makes is easy for students to grab and go. You can have a class set sitting in the room and the Pencil does not have to be used with one specific iPad. Students simply plug it into the iPad's lightning port and it connects.

Pair your Apple Pencil with your iPad

You can use Apple Pencil with iPad Pro and iPad (6th generation). The first time you use your Apple Pencil, take off its cap and plug it into the Lightning connector on your iPad.

When you see the Pair button, tap it. 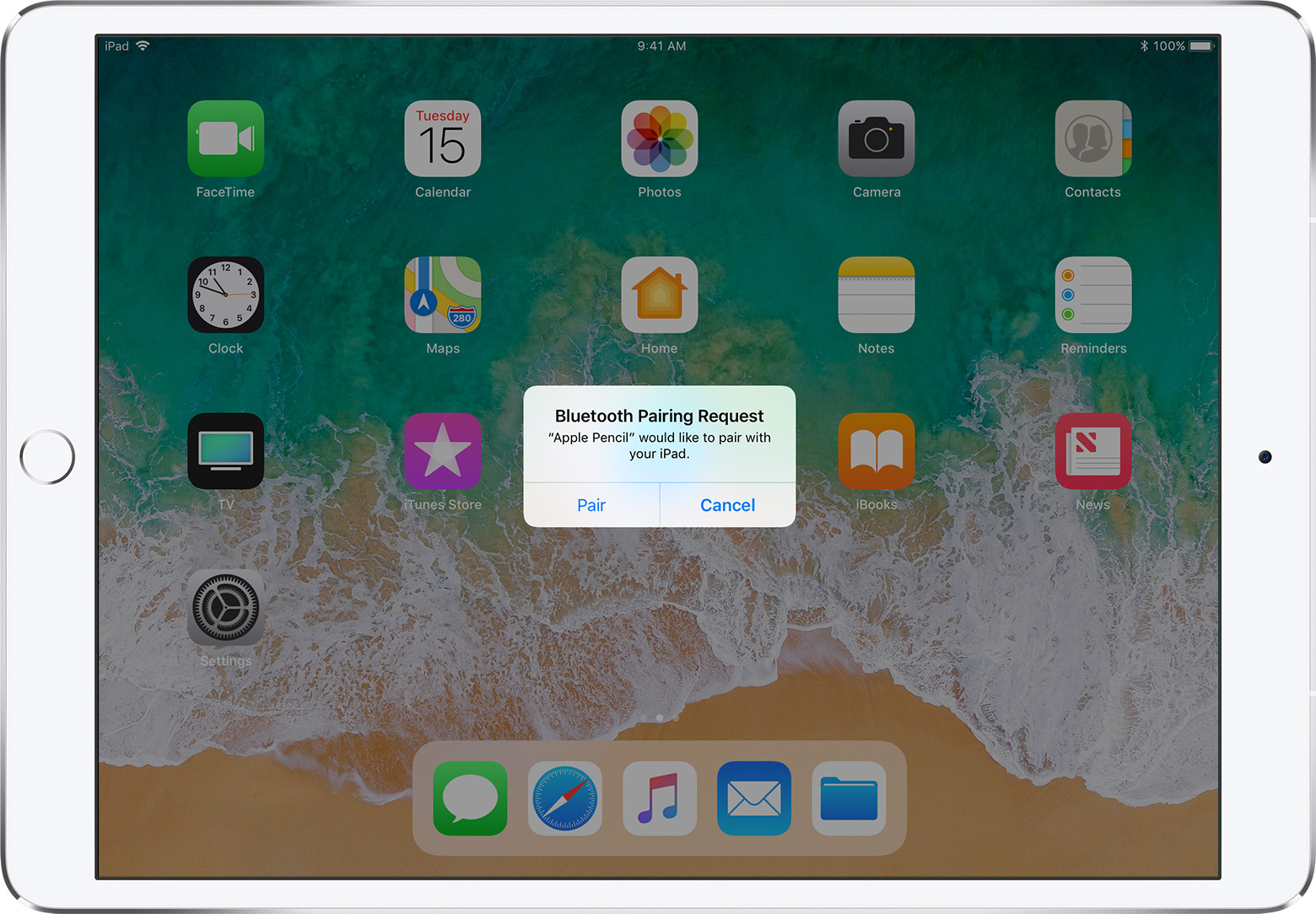 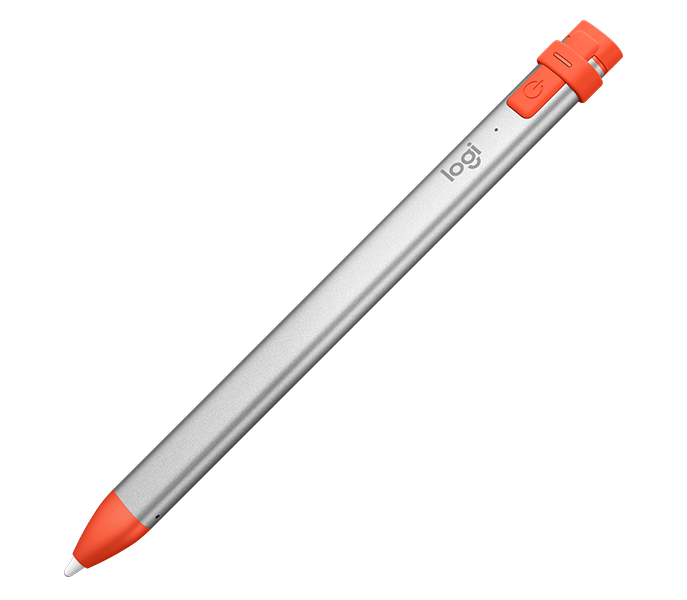 Logitech Crayon is a versatile, pixel-precise digital pencil that elevates the way teachers teach and students learn in K-12 classrooms. It brings another dimension to learning and opens up new avenues of creativity for any class or curriculum. With Logitech Crayon and iPad together, the only limit to what’s possible is a student’s imagination. 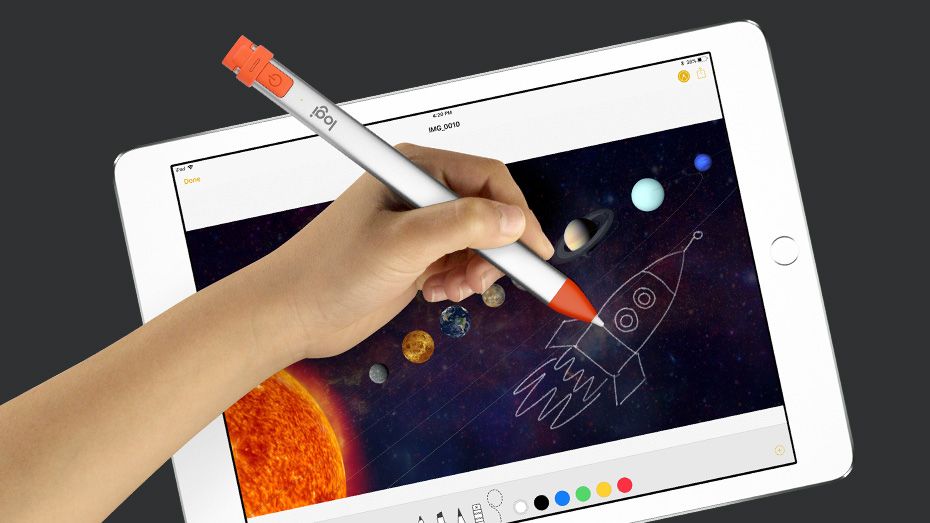